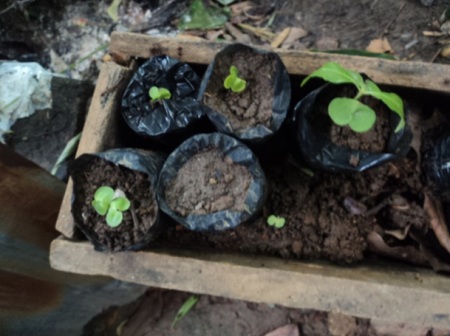 Bananera Nacional, S. A. (Banasa) contributed to make a 30 thousand plant nursery in the Agronomy Institute  (ITAC) in San Marcos  which will be used to reforest the banks of rivers  Suchiate, Naranjo and Pacaya. It also supported several activities in the municipalities of La Blanca and Ayutla to promote the project among the villagers and raise awareness on the conservation of the environment.

Aroldo Cordero, mayor of La Blanca, San Marcos said: “We are proud of this partnership with Banasa”. He added: “Banasa’s collaboration with the program will promote the conservation of the environment and the habitat of various species of animals.”